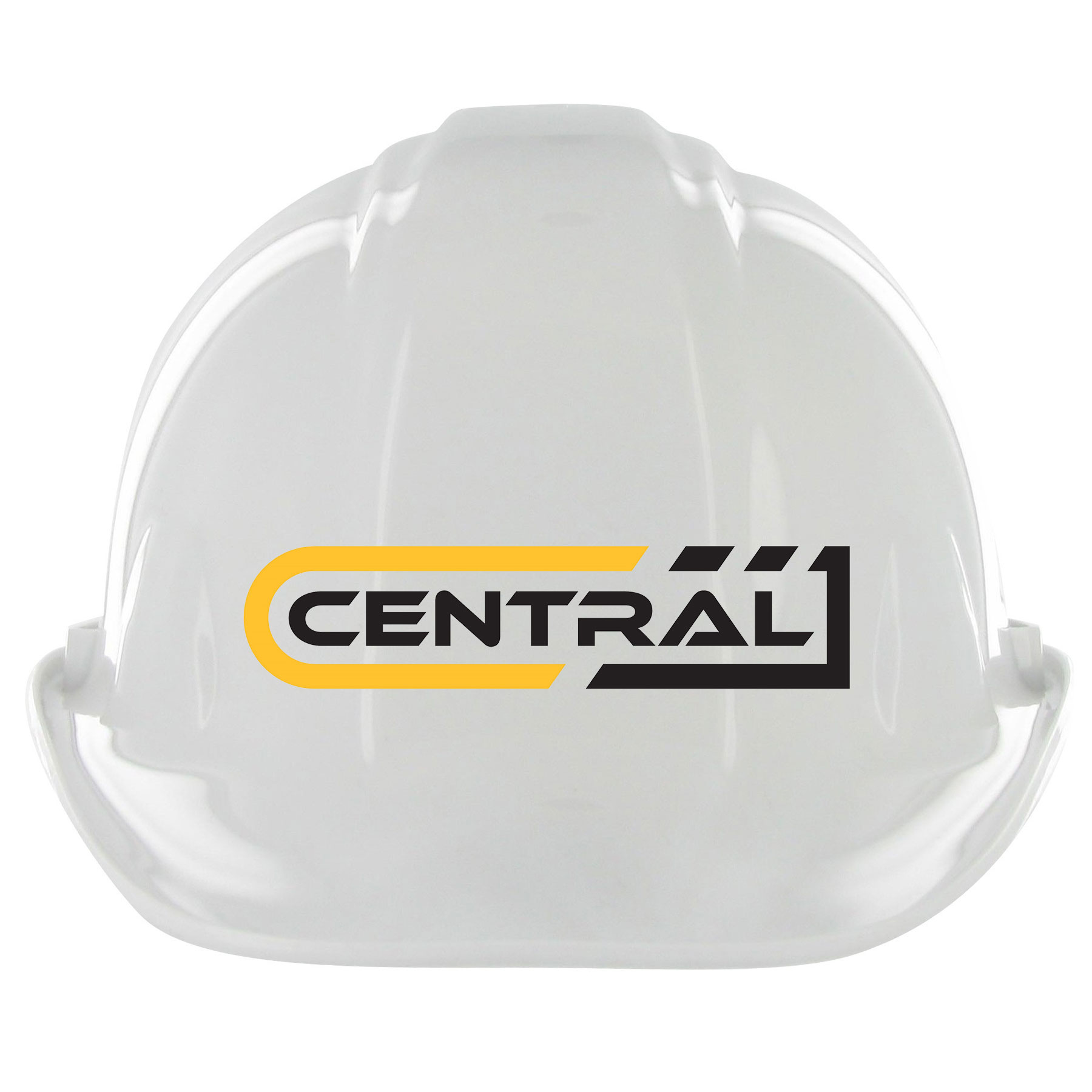 Central Civil Construction is managed by those who are closest to the business — the owners. As a family-owned company for three generations, the executive team provides direct leadership to every project. This core value is the foundation for the success of Central Civil Construction. Every member of the Central Civil team is fully committed to going the extra mile to ensure quality, safety, and customer satisfaction. 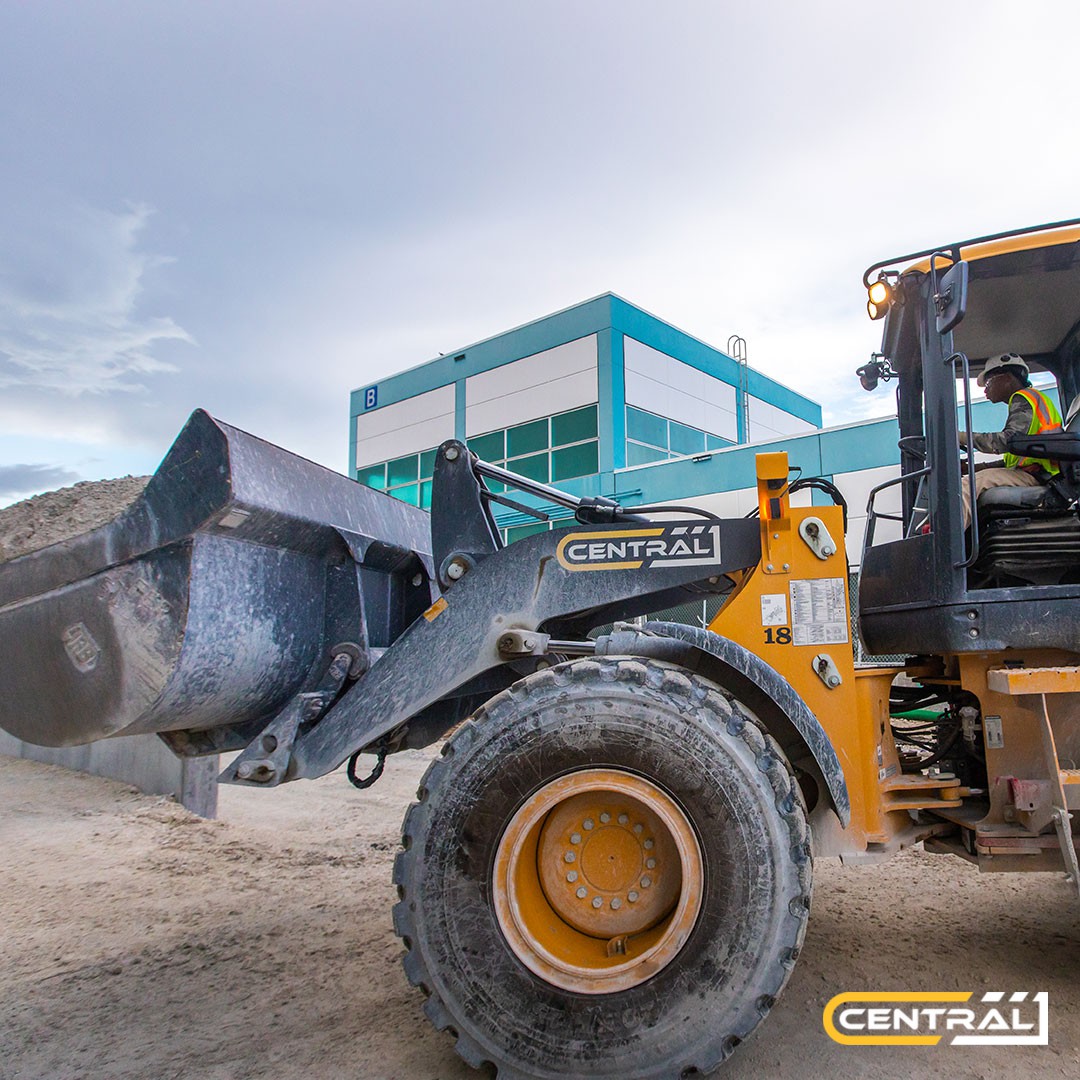 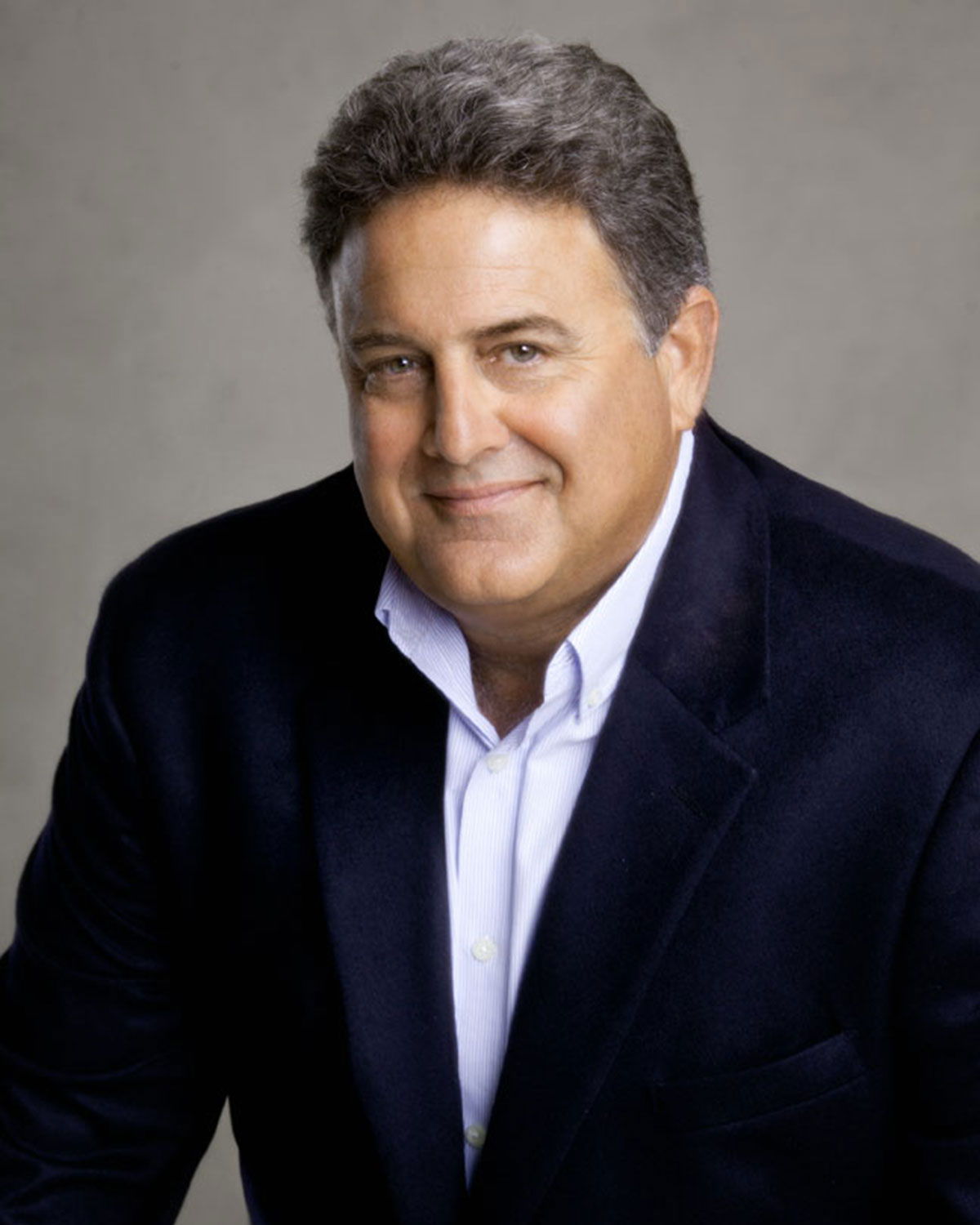 Richard Baer joined Central Civil Construction in 1980. His expertise in the business was earned through hands-on experience, developing skills in many of the trades currently under his direction. Our clients benefit from his in-depth knowledge as it guides all aspects of project work from ground-breaking to completion.

Richard is a leading driver of Central Civil's implementation of GPS technology for construction layout and automated grade controls. Today, the company's fleet is the most technically advanced in the industry. Richard is responsible for all field operations, equipment and fleet management. 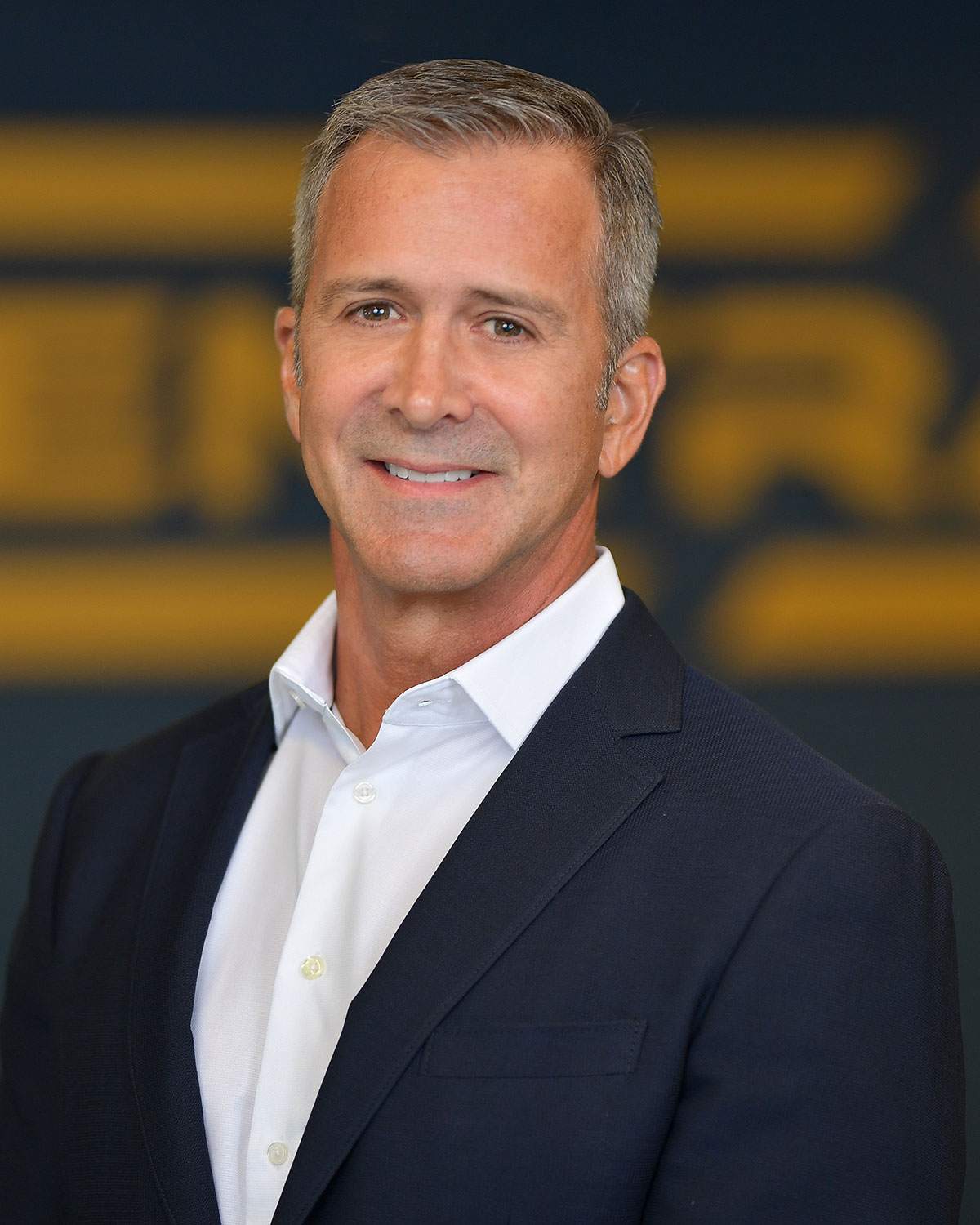 Bob Baer has more than 34 years of construction and management experience.

He received his bachelor’s degree in construction management from Florida international University in 1989. While getting his degree, he joined the family construction business, Central Civil Construction (formerly known as Central Florida Equipment), that was founded by his father, James, in 1977. Central Civil Construction specializes in complex construction projects including deep excavations, underground utility work, heavy highway construction, earthwork, land development, and infrastructure civil engineering. For more than 40 years it has been developing and expanding South Florida’s landscape. Today, with more than 150 employees and a management team with more than 300 years of combined hands-on experience, it is involved with some of the most technically challenging civil site projects in the area; from airports and seaports, to arenas, commercial, government and roadway projects.

Baer serves as President, Management & Development and has been the visionary behind the company’s evolution. He has gone on to forge valuable partnerships with industry leaders that has resulted in joint ventures such as one with global engineering/construction giant Odebrecht on the Fort Lauderdale-Hollywood International Airport expansion. He also leads Central Civil's business development and client relations efforts which have helped position it as one of the most experienced construction companies working on significant Downtown Miami projects. Under his direction, Central Civil has been involved with projects that now hold iconic status in Miami such as the Adrienne Arsht Center for the Performing Arts, Marlins Park, and American Airlines Arena.

More recently the company has been involved with innovative projects such as site preparation for PortMiami's Royal Caribbean Terminal A and is the prime contractor for Miami International Airport's $76 million Central Base Apron and Utilities Modification and Expansion project. Central Civil is also leading the horizontal construction work for Norwegian Cruise Line's new terminal at PortMiami and is managing partner for the first phase of The Underline, a plan to transform the land below Miami's Metrorail into a 10-mile linear park. 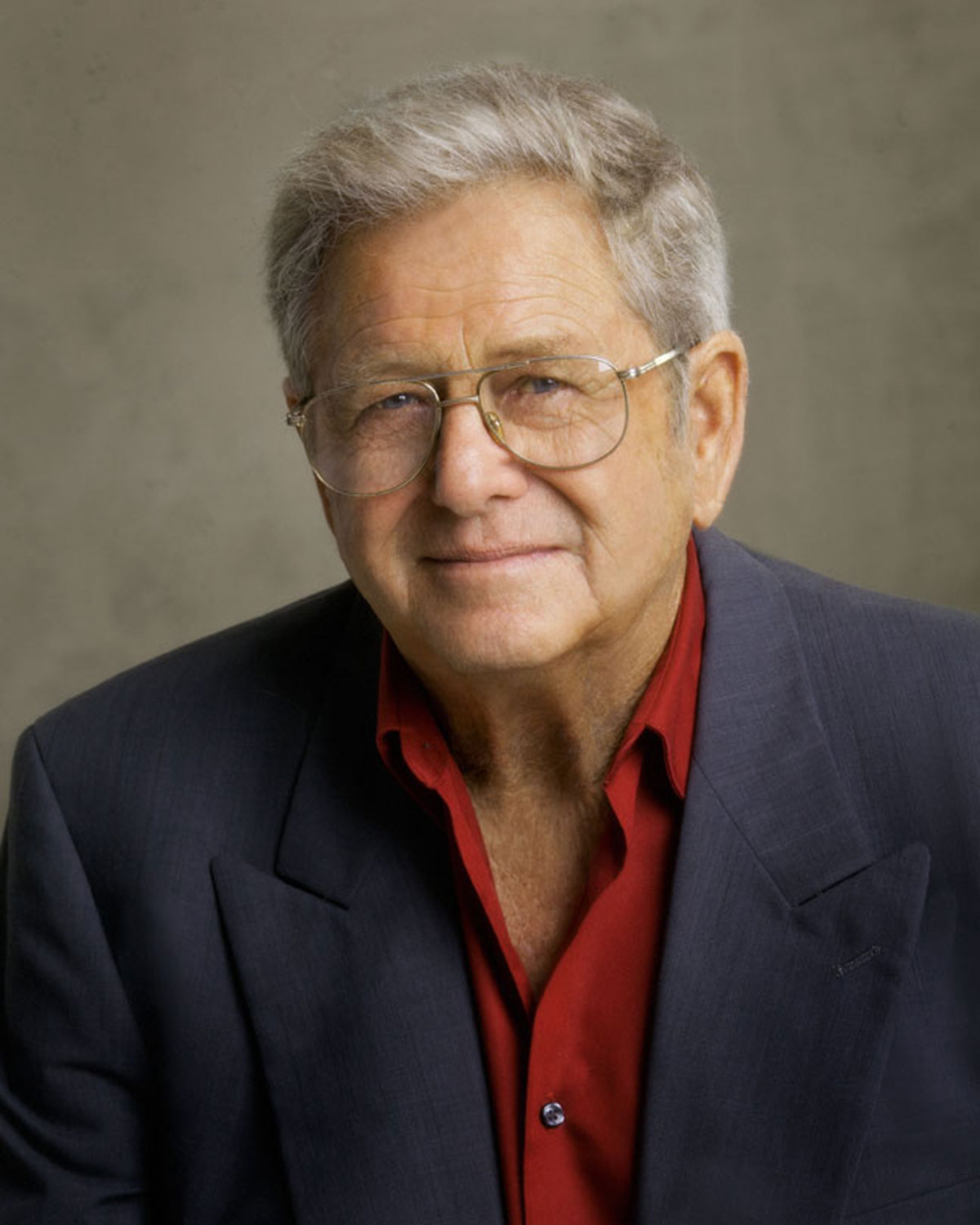 Jim Baer founded Central Civil Construction in 1977 with two employees, two pieces of equipment and an office in his home. Under his vision and leadership, the company has grown to be one of the leading construction services providers in Florida with revenues in excess of $100 million. Central Civil has built some of the largest and most important infrastructure and commercial projects in Florida.

Joined by his two sons, Jim grew the company to over 150 employees, always taking care of his family, employees and those he serviced. His hard work and huge heart built the foundation of a company primed for generations to come. His drive to utilize technology to improve quality and efficiency has earned Central Civil a reputation for innovation and expertise to solve complex construction challenges.